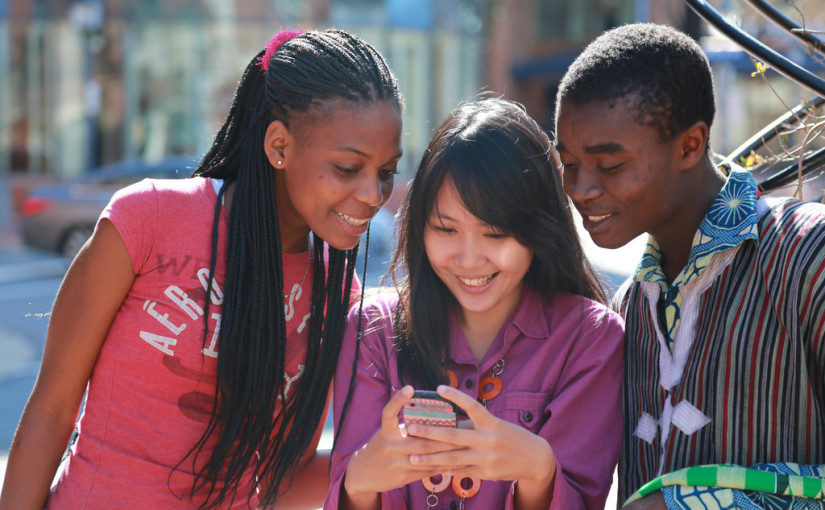 There is more than “fake news” circulating the Internet to promote propaganda or peddle “influencer” tastes. It’s time to face the potential reality of what you read…“Finstas” are fake Instagram accounts typically set up by US teenagers so that they can expose more “interesting” photos among their close friends and keep their real Instagram account limited to their casual followers (including their parents, their school and prospective employers).

Finstas often showcase the messier side of life, like a photo of a bad hair day or an emotional post. Amazingly, the Russians appear to have taken this teenage tactic and set up hundreds of “Finstas” and fake Facebook accounts, gathering followers and then purchasing about 3,000 ads prior to the 2017 election.  In total the group created almost 500 fake Facebook accounts.Russian messaging amplified real news and fake news stories, like conspiracy theories, that were likely to cause division. Most of the ads focused on, “divisive social and political messages across the ideological spectrum — touching on topics from LGBT matters to race issues to immigration to gun rights,” according to Alex Stamos, Facebook’s chief security officer. The FBI reported that Russians also used Twitter bots during the election to spread their messaging. Russians actually organized a political event using ads purchased under the name, “Secured Borders.” Secured Borders collected 140,000 subscribers and one of its posts reached 4 million people on Facebook before the account was shut down.

What else? That person who appears to be similar to you, promoting some horror story that leads to some tip; or that rave review of some recent vacation spot — these are often fake Facebook accounts set up by marketers. It’s part of a trend called “influencer marketing” and these accounts can earn advertising dollars.

A marketing agency recently created two fake “influencer” Instagram accounts to see if it could attract advertising dollars. Each account featured photos of a sporty woman traveling to different locations and relaxing. In fact, all of the photos were either stock photos or were taken during a one day photoshoot. The agency purchased 80,000 followers ($3 – $8 per 1,000) over the course of a couple of months. At the same time, it started buying likes and comments ($4 – $9 per 1,000.) Finally, the agency was able to secure sponsorship deals and ad dollars for their accounts including a swimsuit brand and an alcohol brand.

Fake Facebook accounts will send hundreds of friend requests, hoping that a handful of people accept. If you accidentally friend one of these accounts, it can spam all of your friends. It may be posting fake news, peddling a new product, or even asking for money to help with a crisis.

Consider these trends when you’re connecting with friends via social media. Double check news stories before you take them seriously and make sure that friend request is legit.

Use RMail to Have Irrefutable Proof of Email Delivery