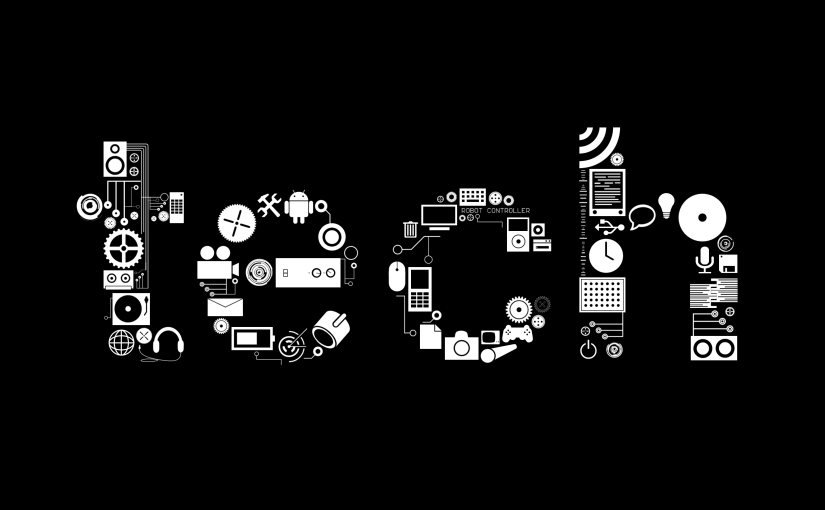 Each year, technological advancements make our lives easier, more productive, and more enjoyable. Over the next three weeks, we will present three predictions regarding major technology trends we believe 2017 has in store.

In 2016, we heard a lot about “cool tech” on the cusp of large scale commercialization. (Think artificial intelligence/home automation, virtual reality, biometric security, and self-driving cars, for example.) While we expect the pace of technology creation to remain frenetic throughout 2017, we believe there will be a struggle to bring mainstream applications of these technologies to market. Here are a few cases in point:

Sure, Amazon has already delivered its first packages using drones – to remote farms in England where the drones only needed to obey the sheep’s air rights. But, for drone delivery to become mainstream, huge (and expensive) challenges persist. For one, Amazon may be planning to build a fleet of floating warehouses (yes, you read that right) to support its drone swarms. With so much money being invested in the drone delivery initiative, we predict that a new source of revenue for cities will be leasing air rights above public streets, commercial property, or houses — essentially creating a virtual toll (tax) on the clear path for delivery. Drones will zig-zag across the sky on a programmed track that incurs the lowest tolls, while factoring in the cost of time, fuel, and drone wear and tear. Interesting, achievable, and a fairly predictable end game. What is perhaps less predictable is that your family dog might attack the drone upon landing, or that the neighbors’ kid might shoot pellets at the drone as it pauses for delivery.

The jokes aside, we do predict drone delivery will eventually become commonplace and a new industry of low-cost-flight routing tools and tools to adjust consumer/commercial property air rights fees to attract drone toll payments will emerge – but we do not anticipate seeing this before the early 2020’s.

So far, Bitcoin is the only well-adopted commercial application for blockchain technology. But will this change? The risk that quantum computing will obsolete the symmetric encryption used today to secure most Internet commerce could be the catalyst needed to revert to quantum-proof hashing technology such as blockchain, for new applications. We predict that more mainstream applications are more than one year away.

Microsoft’s Hololens augmented reality (AR) product was discussed extensively throughout 2016, sometimes in connection with the global craze that was Pokemon Go (which had an AR component). With Hololens, you put on special glasses that allow you to see virtual objects alongside real objects, suspended or placed in your immediate environment.

We predict this may, in time, replace the abundance of monitors many in the workplace collect on their desks – but what applications will be compelling enough for people to wear these specialized glasses in day-to-day functions?

Certainly industrial maintenance professions, where workers are not seated at a desk and must interact with complex mechanical environments, could see tremendous value from AR applications. (Imagine virtual labels and diagrams overlayed onto complex machinery a technician is about to service.) Hololens is certainly cool tech and is perhaps a form of augmented reality virtualization that we predict will have more immediate and practical applications in the business world than the type of “full-on” virtual reality technology that Facebook (via the Oculus Rift), HTC (via HTC Vive), and others are investing billions into. (Note: The primary difference between the latter type of VR and AR is that AR technology adds virtual objects into your perception of the real world while VR offers a completely virtualized perception.)

Today, early adopters willing to pay upwards of $2,000 USD (for VR-ready PCs, VR goggles and controllers) are largely limited to virtual reality video games and other consumer entertainment applications. What is needed to propel VR into mainstream applications? There are several key factors. First, there are several competing commercial products with varying levels of technological sophistication and commensurate pricetags. At the higher end of the market are the Oculus Rift and HTC Vive. The middle of the market is represented by Sony (with its Playstation VR) and the lower end of the market is represented by Google and Samsung (with their Cardboard and Gear VR projects, respectively.) It is not yet clear which vendor(s) will catalyze mass market adoption. Second is the rather limited selection of content and apps developed for these VR systems. Even the “best” VR games available on the Oculus Rift and HTC Vive offer only a few hours of playable content, speaking to the added cost of creating high quality VR content. Third, the high cost of owning and operating a VR system is prohibitive to mainstream adoption. This total cost will come down significantly as VR-ready PCs become the norm (with capable, dedicated graphics cards and powerful CPUs, for example), production ramps up, and if well-resourced backers (such as Facebook) decide to subsidize the VR hardware costs.

In 2016 we saw the first VR broadcast of a soccer game. We predict sports viewing will be the content application that brings VR into the mainstream as sports broadcasts are a source of continually fresh content, are heavily invested in to optimize the viewing experience, and can create a valuable return on investment for broadcasters if viewers are engaged. We predict that on Super Bowl weekend 2018, fans will head to Best Buy, Amazon, and other outlets to purchase VR googles to watch the Super Bowl 2018 experience broadcast in VR — and this could be the beginning of the end of the desire to purchase ever-bigger HD TVs.

These are just several examples of technologies where an inventor or inventing company with deep pockets is making hugely innovative strides in creating technology and a vision for the future. However, considering the interplay between increasingly sophisticated technological systems, the regulations governing them, and the difficulties in creating compelling applications, bringing these ambitious visions of the future to fruition in mainstream applications will simply require more time and work. And even so, it is the public that ultimately will decide whether these technologies take root in society.

Are Bitcoin and Blockchain Hot or Hype?