You are here: Home/ Blog / Consider eSigning Your Documents & Reduce Your Environmental Footprint 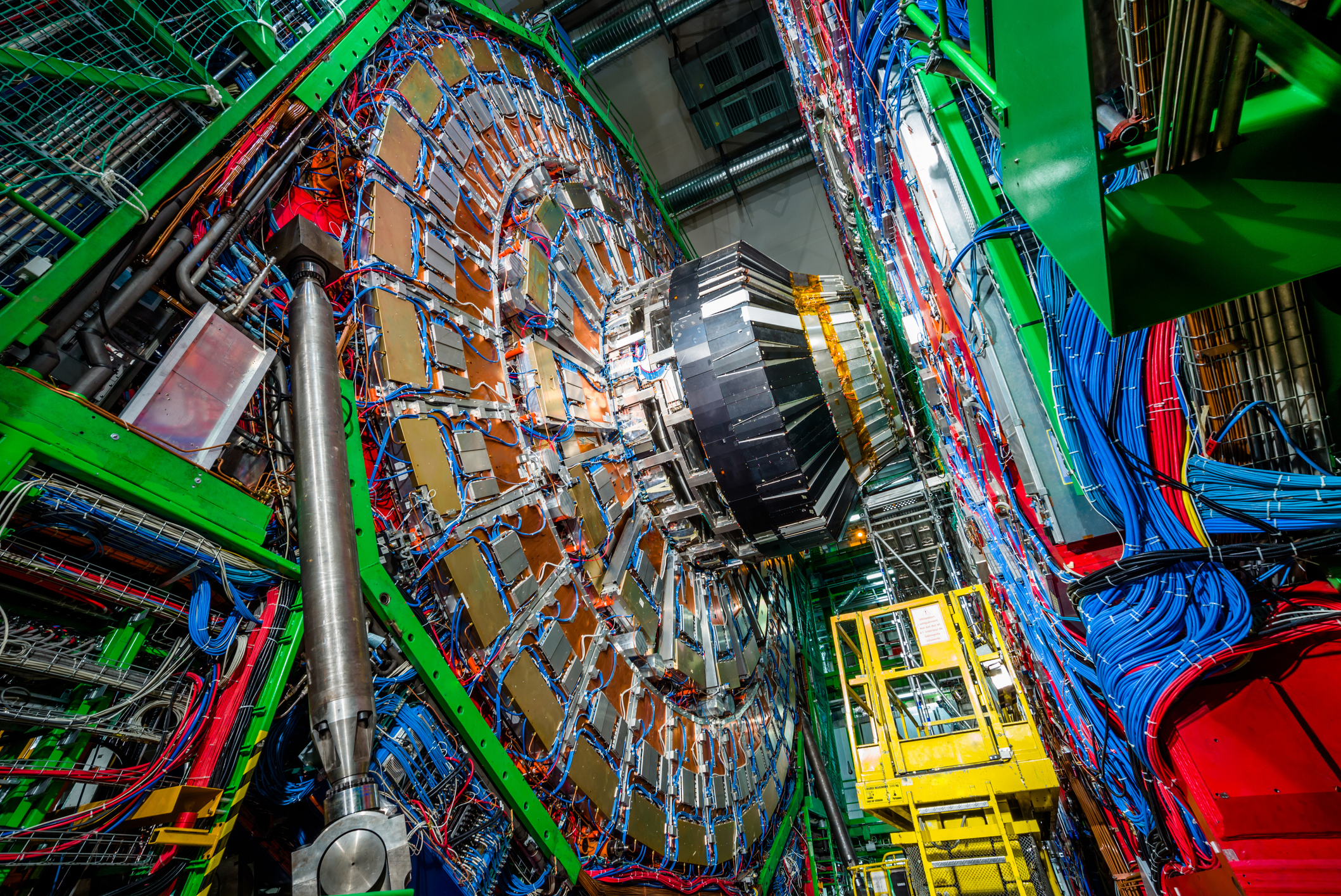 Muons Wobble But They Don’t Fall Down

While this year’s news has been dominated by politics and pandemics, there may have been a universe-shattering discovery made in the world of physics—one that may realign the very way we think about forces of nature. ‘Now this isn’t the usual eSign, e-security chit chat,’ you may think to yourself. Yes, this week on Tech Essentials, we will be dealing with the nature of the universe itself, so say with me “whoa!” in your best Keanu Reeves voice.

The discovery I’m writing about here isn’t so much a discovery as a confirmation of some intriguing findings made back in 2001 regarding a particle called the Muon, which is basically a fat electron (if electrons had feelings, I would say ‘big-boned’).

In 2001, when these Muons were shot through an intense magnetic field at a very expensive lab, they exhibited behavior that was not consistent with any known models in physics. Put another way, the particle wobbled, and nobody could explain why. Many scientists at the time thought the Muon wobble was a fluke or the result of some human error (or worse, a physicist looking to make a name for him/herself). However, recent experiments conducted at the Fermi National Accelerator Laboratory in Batavia, Illinois confirmed the wobble was likely no fluke (or at least a 1 in 40,000 chance of a fluke).

So a microscopic particle that was shot through a billion-dollar piece of state-of-the-art equipment wobbled? Why is this potentially more important than getting my first vaccine dose? Because the greatest minds in physics the world over have no explanation for this wobble. It defies everything we know about nature itself. Up until now, the universe was governed by four forces (weak, strong, electromagnetic and nuclear). The muon wobble may account for an as-yet-undiscovered 5th force that could explain some of the most vexing problems known to humankind (e.g. dark matter, black holes, the New York Knicks).

Sure, this doesn’t have the same impact of, say, aliens landing on the 10 freeway, but it could be the beginning of scientific breakthroughs that were previously only in the realm of science fiction. If the muon wobble’s force could somehow be explained and harnessed, we could be talking about a whole new energy source that could allow us to travel at warp-like speeds to other worlds or at least help clean up our planet. For more Tech Essentials sci-fi musings, check out this article from last year on how to use the force in your next video conference.

Of course, until these breakthroughs are made, if you’re concerned about your environmental footprint, please consider eSigning your documents with RSign. It’s the simplest, most feature rich and affordable eSignature software in our muon-filled universe.

How to Create an Electronic Signature

This all reminds me of a scene in the movie, Annie Hall, where a young kid explains to his pediatrician that he’s lost his will to live because “the universe is expanding”. His mother then quickly chimes in, “and he stopped doing his homework!”

Leverage the Benefits of Secure Email and eSignatures

How to Secure Your Sensitive Documents

Tech Tips to Help You Do More, With Security in Mind, While You Work From Home