You are here: Home/ Blog / Letter from the Chairman and CEO: 2010 in Review 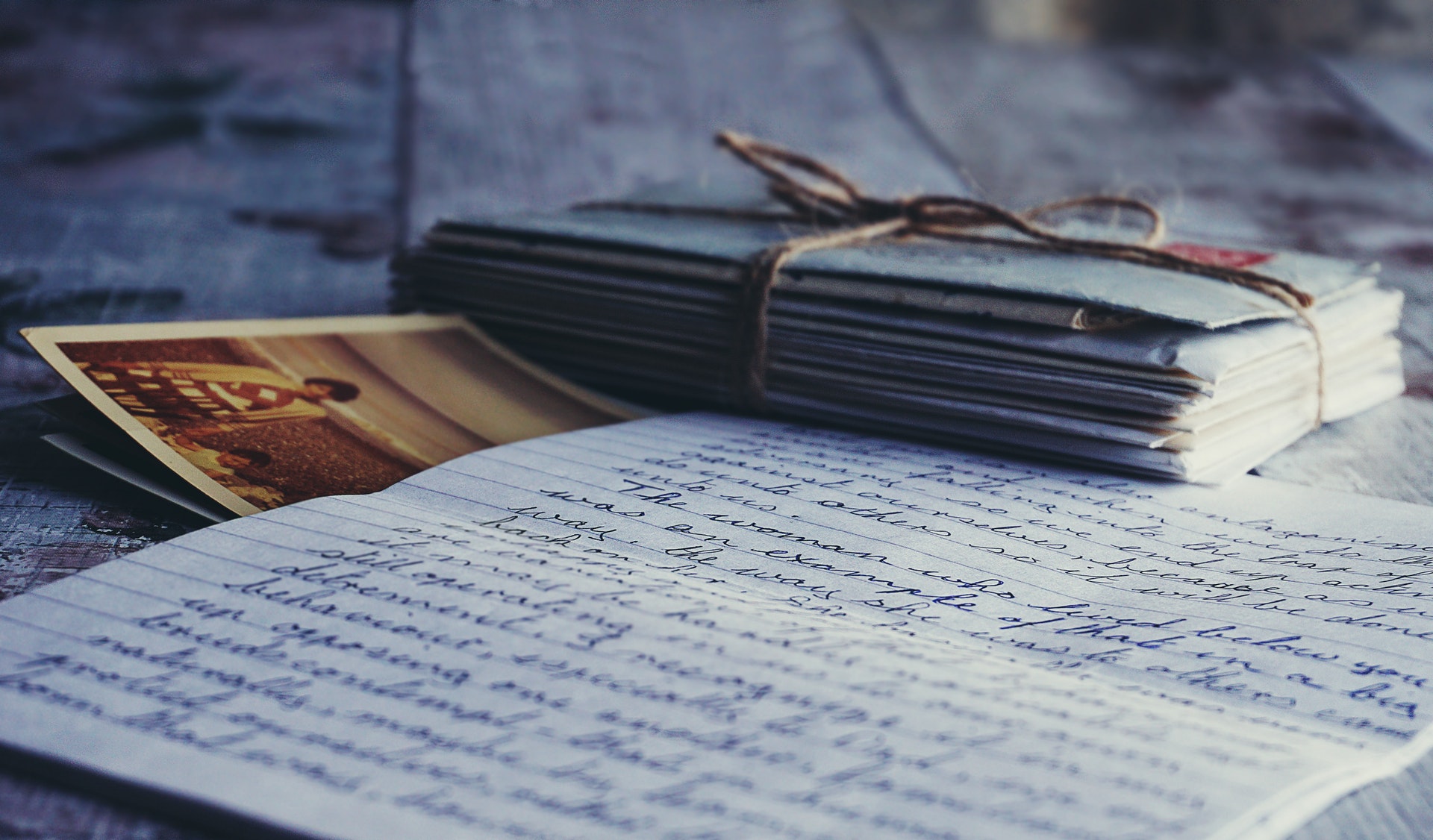 Letter from the Chairman and CEO: 2010 in Review

Over the course of 2010, RPost® expanded its operations on many fronts, advancing its positioning as the global leader in High Value Outbound Messaging Services. From system-wide technology upgrades to securing premier customer accounts, we had many important successes in this past year that I would like to share in this brief update.

RPost remains the leader in the “Email Proof” segment with its flagship Registered Email™ service, a pioneering technology with increasing adoption around the globe. During 2010, RPost significantly expanded its patent portfolio to 30 patents in 21 countries, which represent a critical safeguard against the potential of companies copying RPost technologies in the most important markets, including the Unites States, Europe, Canada, Mexico, China, India, Korea, and Australia. RPost has initiated legal actions against several infringers in the United States, forcing them to shut-down their email-proof related initiatives, to adopt the RPost solution, or to settle outside of court to avoid potentially costly infringement rulings.

The markets for Email Encryption and Electronic Signatures, the other two main services provided by RPost, have seen rapid growth in the past year, fueled by heightened regulatory enforcement, increasing comfort with electronic laws and ease of executing agreements electronically. There are several providers of these technologies operating mainly in the United States. However, RPost is the only one that can offer the “email proof” feature integrated into these services, which we believe will constitute a significant advantage as the marketplace for these services becomes more competitive.

Some of the trends that we identified at the beginning of 2010 have become more distinct as we start a new year, such as the continuing need by businesses to reduce costs by introducing efficiencies that drive paper and postage out of their business processes; the global trend to reduce the carbon-footprint of production and business processes, which adds additional incentives to reduce paper and mailing; and the increasing adoption, by businesses of all sizes, of software solutions offered as a service (SaaS) to replace old business practices; from cloud-based ERP and CRM systems that allow companies to run entire business processes online to more specific solutions such as those offered by RPost.

While these trends continue to accentuate in 2011, RPost has expanded its sales operations, with a new sales office in Boston, additional sales executives in London serving the UK and Europe market, and new sales/support locations in India and Indonesia, with others planned. This will help RPost capitalize on these existing trends and accelerate the adoption of RPost solutions in those markets.

We appreciate your continued support as we enter a new year with renewed opportunities ahead.

Add Private Notes for CC and BCC Recipients of Any Email

Retailers are Using Your Online Activity to Make You Pay More