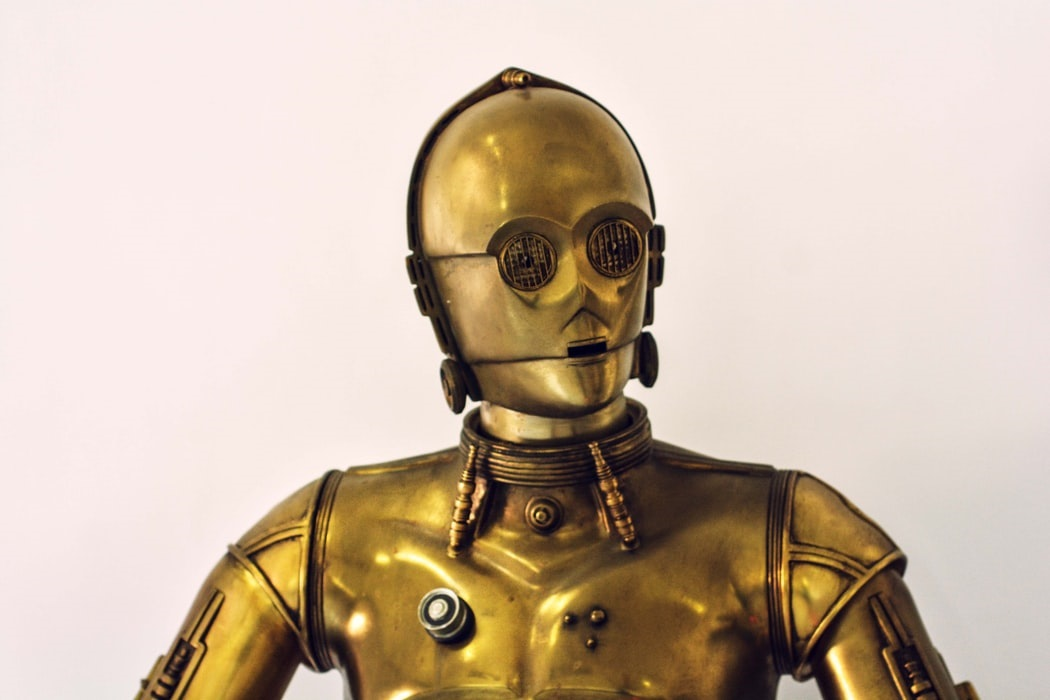 No, RMail Recommends™ AI Will Not Take Over the World

The concept of artificial intelligence (AI) has a long history in science fiction. Many historians cite the 1927 film, Metropolis as the first on-screen appearance of robots that had some kind of machine intelligence. Since then, AI has not been treated as kindly or with as much wonder. 2001: A Space Odyssey, the Terminator movies and dozens of other films usually have AI as a sinister force bent on the destruction of the human race that created it. In more recent times, as AI has moved beyond sci-fi and into our daily lives as a force for good (or at least one that can reorder toilet paper for us), we are becoming more sympathetic to it—more C3PO and WALL-E vs HAL.

One byproduct of AI making the leap from the movies into our homes is that you now hear about it being integrated into almost every new software product offering—from phones to cloud-based data processing. Marketers are beating the AI drum now in the same way ‘organic’ was 10 years ago and ‘fat-free’ was 10 years before that. It almost seems now that every product offering has to have some AI component to seem relevant, and here is where the term begins to lose its meaning and relevance. 2021 may be the year where consumers demand AI without really knowing what it is or why they need it at all—kind of like organic bananas.

Now that AI is being bandied about as a marketing bullet point, we have to ask what is real AI vs. ersatz AI. There is currently no governing board that can determine how AI is used on labels (and there probably never will be), so many believe that if there is any computing component to the product, then AI de facto exists. One definition of AI that I found (Britannica online) is, “the ability of a digital computer or computer-controlled robot to perform tasks commonly associated with intelligent beings.” However, my desktop calculator can add 2 + 2 like an intelligent being, and I don’t think any reasonable person would construe this as AI. But if I were to ask my calculating phone “what is 2 + 2” without pressing the equals button, most would say, voila! AI! For AI to exist in a more legit sense, I believe there has to be a ‘reasoning’ component—one that goes beyond simple computations to resemble something closer to mimicking the thought pattern that a human would go through to make a decision to act, and then automating that action.

Our RMail Recommends™ feature actually has an AI component, and it meets the threshold of being ‘real’ AI. Instead of a series of simple if / then computations, it uses predictive technologies at the point of sending in the compose email interface, to automate recommendations for users to encrypt, send Registered Email™ messages, or send for e-sign (or if it believes the action is logically required based on the user’s needs, it acts on it). RMail Recommends is a first-of-a-kind patent pending service that adds advanced logic, which automates compliance, assures greater use of productivity tools, and makes user training built in. It also solves many training and human error headaches IT staff encounter and provides compliance staff peace of mind; all the while training users on availability of special email security features in a non-intrusive and time-efficient manner.

The most advanced versions of RMail Recommends are available in the latest versions of RMail for Outlook (version 11 or newer) – ask for it! Click here to get started and remember to ask for “RMail Recommends” or RMail AI for short. If you’re wondering whether RMail Recommends AI will facilitate the singularity whereby machines will end humankind’s dominance on planet Earth, please rest assured. It won’t, but it will make your working life much easier to manage.

How to Send a Legal Notification through Email Acceptable in Courts

» Innovation-Driven Email Encryption and E-Signature with RMail and RSign
« Reduce Paper, Postage & Fax in Your Business, Use RMail & RSign