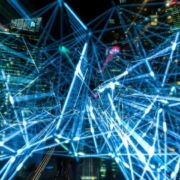 Are we still living in an interconnected world? There is now talk of more isolation — that is unless you have your COVID immunity passport (as we discussed in our article “The “New” Haves and Have Nots”). While travel may become less interconnected, from a data transmission perspective (virtual meetings and e-business systems), we are certainly becoming more and more connected.

END_OF_DOCUMENT_TOKEN_TO_BE_REPLACED 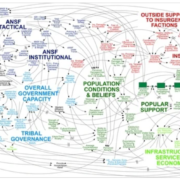 2020 has taken a toll on all of us in one way or another. For those businesspeople who work from home, the pandemic has greatly exacerbated PowerPoint and zoom fatigue. Countless studies have shown that video conference interaction is not a proper substitute for in-person interaction (though the risks of this still outweigh the rewards), and more video conferences tend to lead to more PowerPoints, which, if done the wrong way, can increase feelings of isolation because screens are taken up with slides like this:

END_OF_DOCUMENT_TOKEN_TO_BE_REPLACED 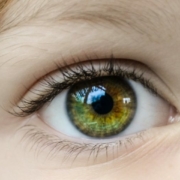 If you happened to watch last night’s presidential debate, you may have thought at least two things: 1) Thank God this is the last one and 2) Does looking directly into the camera to make a statement make people feel more at ease or put off? Obviously not everyone will react the same to this tactic; however, even though consciously deliberate, Joe Biden effectively used the live video interaction to form a relationship and feeling of empathy with millions of Americans. The science behind this is something that everyone working remotely should consider.

END_OF_DOCUMENT_TOKEN_TO_BE_REPLACED 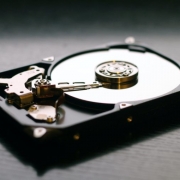 Your computer stops working. All your remote working has taken its toll on a personal laptop you never indented to use this extensively. You panic because you can’t go into the office, and there’s nothing your remotely-working IT person can do when your machine can’t turn on.

END_OF_DOCUMENT_TOKEN_TO_BE_REPLACED 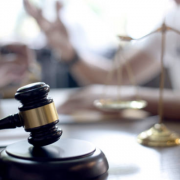 In the early 2000’s, RPost coined the term “Legal Proof®” to describe what one received when they sent a Registered Email™ message. There is no such thing as “Illegal Proof”, so what could “Legal Proof®” really represent?

END_OF_DOCUMENT_TOKEN_TO_BE_REPLACED 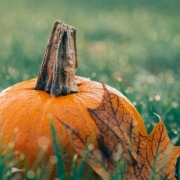 We at Tech Essentials realize this has been a doozy of a week in terms of news—mostly political and mostly bad. For those who needed a respite from Tuesday’s chaotic debate and the torrent of election-focused headlines, we offered a live virtual conference yesterday that highlighted how customers are using RPost’s RMail and RSign products to optimize financial processes, transaction automation and affordability with feature-rich e-sign and e-security.

END_OF_DOCUMENT_TOKEN_TO_BE_REPLACED 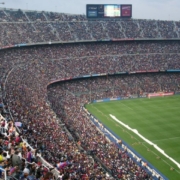 Soccer/Futbol superstar, Lionel Messi, longed for a transfer after a humiliating Champions League knock out loss to Bayern Munich. Where to go from here? Paris? Manchester? Luckily, he built in a back-door exit clause in his contract where, if he notified Barcelona brass before the end of the current season, any club with a big enough wallet that was courting him could avoid paying Barcelona a $800 million transfer fee—obviously a prohibitive sum. ($800 million could actually buy you the entire Houston Astros baseball team, though this team would certainly be a fixer-upper.) This would then free up funds for Messi’s $80 million+ salary. Brilliant plan.

END_OF_DOCUMENT_TOKEN_TO_BE_REPLACED 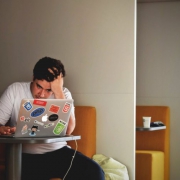 Today the Labor Department released a report that showed over 20 million jobs were lost in April alone, boosting the unemployment rate to nearly 15%. These are levels perhaps never seen by any living American. Even as people start to venture out to beaches and parks that are opening up, most people are still remaining inside — spending more time in their home email (i.e. Gmail, Hotmail, Outlook.com, Outlook Online, and other mobile and browser email programs).

END_OF_DOCUMENT_TOKEN_TO_BE_REPLACED 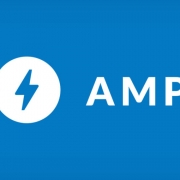 Wow! It is strange that one still trusts a printed or PDF’d email as a record of who said what when.

Microsoft did its best to make it clear that any email can be easily altered, with a few mouse clicks.

END_OF_DOCUMENT_TOKEN_TO_BE_REPLACED 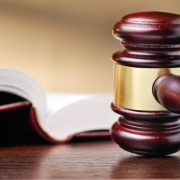 It is well accepted worldwide that the Registered Receipt™ email record is the gold standard for email proof — timestamped and verifiable proof of successful email delivery including content delivered, regardless of recipient settings, and without need for any recipient compliant action.